Craps is the most exciting yet the most intimidating game in the casino and is witnessing a surge of popularity because some shooters can change the odds of the game to favor the players by reason of their “rhythmic rolling,” “dice control,” or “precision shooting”—three phrases that mean the same thing.

Craps tables usually have three dealers and a box person. In the diagram at the beginning of the chapter, note that one dealer, called the “stickman,” stands on the players’ side of the table. He has a long stick that he uses to beat sense into the ploppy players’ thick skulls…sorry, just fantasizing. The stickman moves the dice to the shooter or brings the dice to the middle of the table between rolls, and he also announces the payoffs of the winning proposition bets in the middle of the table

There are different types of craps tables with some minor changes in their layouts and sometimes in the payoffs of their bets. The left and right sides of the layout offer the same bets. You have the Pass Line (a good bet), which goes in front of all players, and above that bet is the Don’t Pass (also a good bet). Note the word bar at the 12; that means the 12 is a push or tie for those players betting the Don’t Pass if it appears. These players are betting against the shooter—even if they are the shooter!

How Craps Is Played

The game begins with the stickman pushing several dice to the player, who chooses two. The remaining dice are then put into a bowl on the stickman’s side of the table. The shooter must have a bet on the Pass Line or the Don’t Pass Line.

The Placing of bets with house edges lower than 2 percent, such as the Placing of the 6 and 8, is okay but not as good as the Pass, Come, Don’t Pass, and Don’t Come with Odds. Smart players should not consider any other bets. 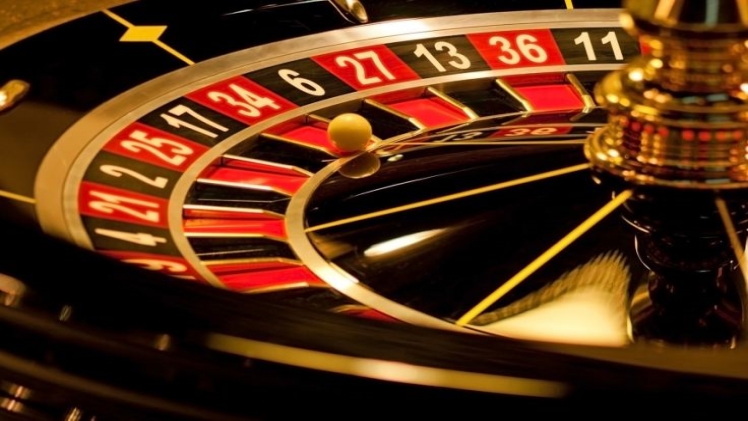 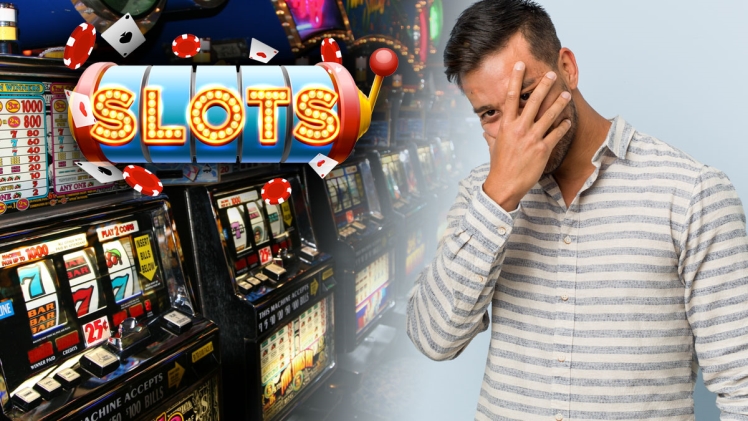 Scratch a Gambler, Get a System